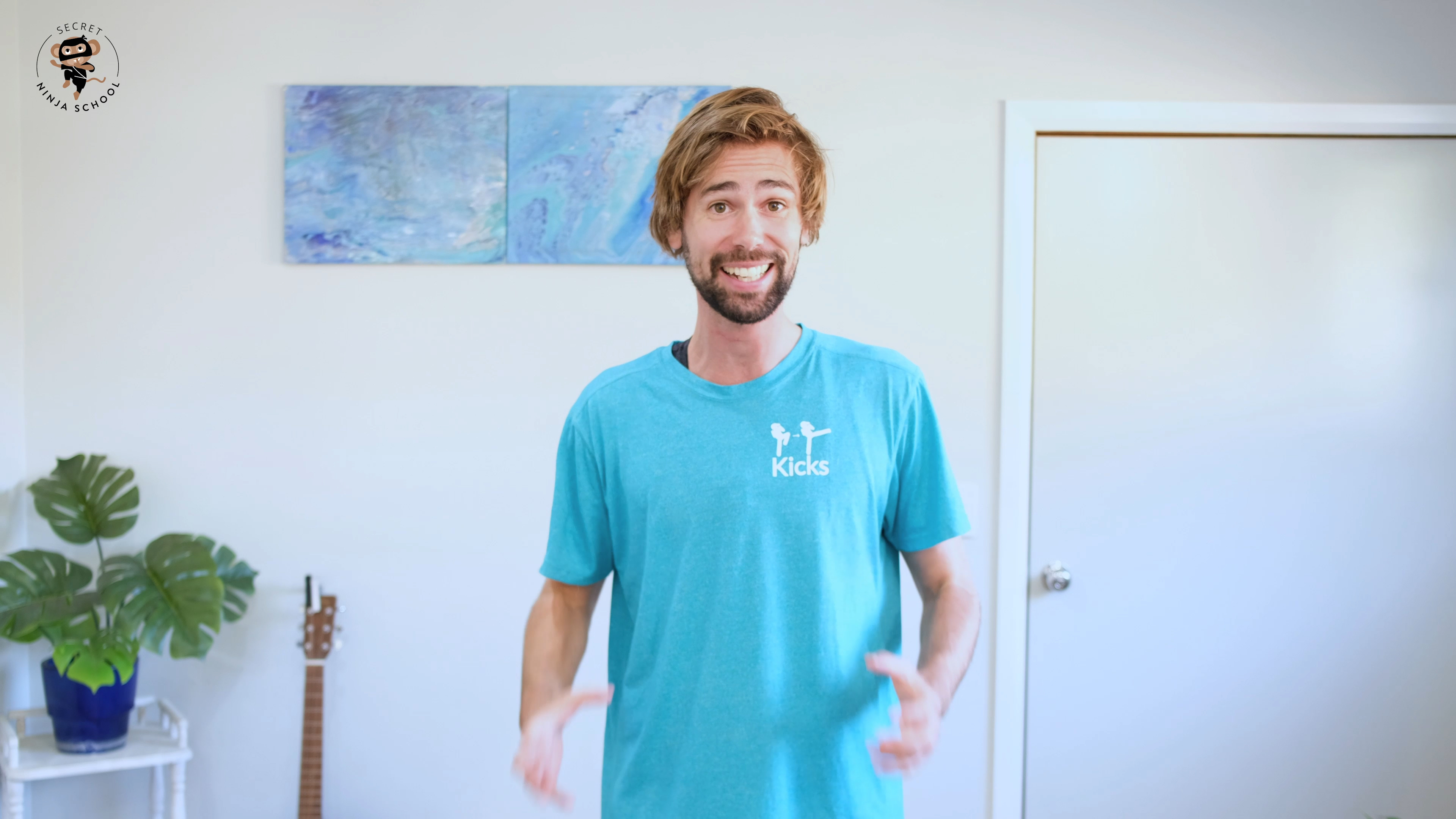 Helping your kids form a positive relationship with exercise

I jump around in front of a camera for 20-minutes a day to help preschoolers get active. Or that is what it may look like to the untrained eye. I’d like to let you in on a secret, we’re actually a part of the Secret Ninja School.

What looks to many as exercise through storytelling, is actually a school of little ninjas who take 20-mins out of their days to save the world. Last week we discovered the moon was missing. Luckily the Secret Ninja School was on the case because as you would have noticed – it’s back in the sky now. You’re welcome!

To parents, the Secret Ninja School is 20minutes of fun adventure workouts for their 3 to 7 year olds and time to drink their coffee while it’s hot. But to the ninjas, it’s about saving the world.

I had several great sports coaches when I was young. I wasn’t a naturally gifted athlete by any means – more giraffe than gazel. But the majority of my coaches (from U6s up!) were great because they were patient and empathetic enough to help me go from totally gangally and uncoordinated to competent. It was true for cricket and taekwondo. And in this several year journey, I had fun. And now, I LOVE exercise and it loves me. It’s an unconditional kind of love. Even if I’m unmotivated for a while, it’ll be there to welcome me back. It’s part of my life.

Something that always surprises me is that 56% of Aussies don’t get enough daily exercise. We know how important it is – for mental health and for staving off disease. So why is that number so high? Is it because they don’t have time or they see it as a chore? Or is it because they haven’t fallen in love with moving their bodies in different ways from a young age?

The Secret Ninja School grew from this idea. If we can help more kids fall in love with exercise from a young age, then maybe, just maybe we can help the next generation improve this stat. And in turn, improve our communities.

How do we do it? It starts with story-telling. Each episode is a stand alone original story. We take them on a journey and make them a central character. If they own the adventure, they'll be more likely to do more.

All the while they're building fundamental movement skills that will seriously help their development. Core control, balance, coordination, proprioception are all improved by subtly repeating the moves within different stories.

By building these fundamental movement skills, they're gaining confidence to participate in other organised sport. So the Secret Ninja School is not designed to replace what they're already doing, but to supplement it.

For you to put on the screen while you cook dinner, or drink your coffee while it's hot. Imagine that!! Guilt-free screen time.

We want to see more kids LOVE moving. Not necessarily to become athletes, but just to reap the rewards of having fun exercising every day. That's why we exist.

Parents are diggin’ it…

“Gets him off his butt and moving his body while using his imagination at the same time.”

“It’s a great indoor activity that gets the kids moving and feels more worthwhile than an alternative like TV.”

“Useful for him to have his own special activity (he has two older brothers who do other activities) love that he doesn’t need supervision while I’m working and also great as it has given him confidence in his body and strength and he is constantly practicing his ninja skills!”

The Secret Ninja School runs 10-minute online adventure/workouts that will help your 3-7yo develop critical movement skills. Your Ninja will follow a movement story and are encouraged to continue the story lines in their physical play later on, giving them the tools to expand their 'physical vocabulary'. It's $9 per month and there's heaps of episodes on your child's favourite topics, from dinosaurs to space, fairies and pyramids.