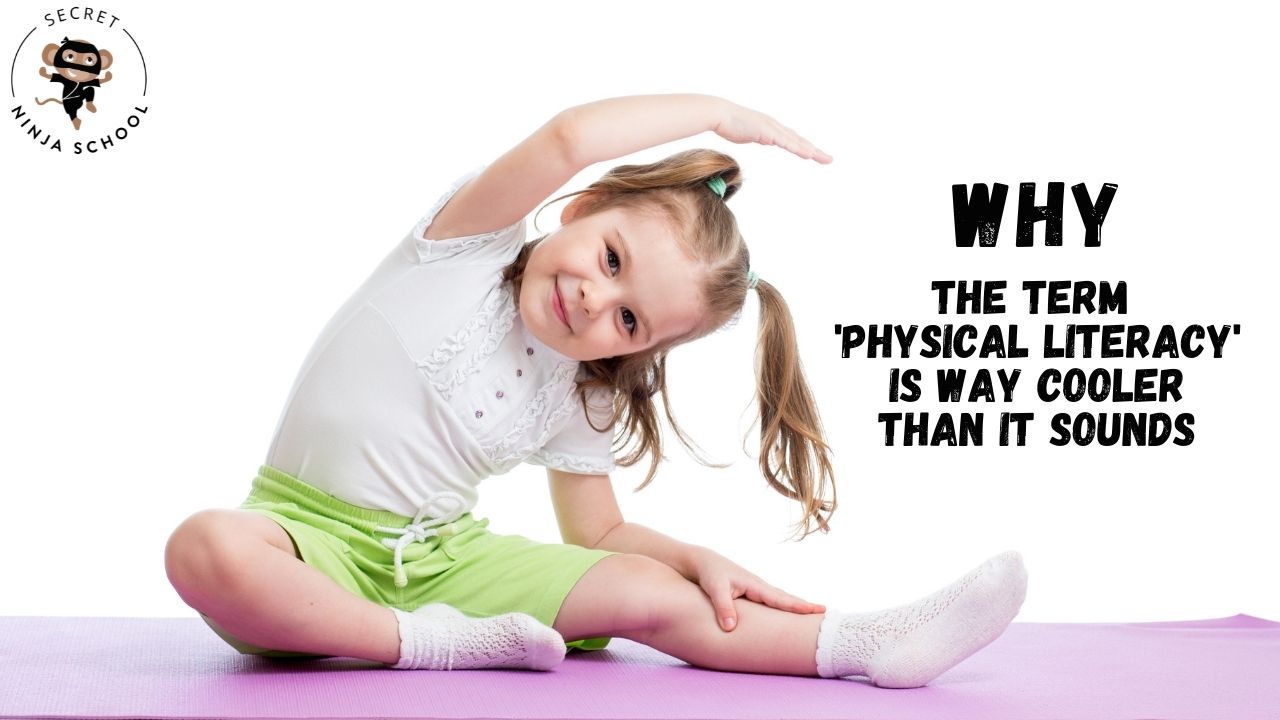 Most programs run in schools and sporting clubs have a positive impact on children's growth. "There are very few things that we do with kids that actually makes them go backwards," Dr Dean Dudley, a lead researcher into Physical Literacy, said. So when it comes down to deciding how best to support our students, the question is really 'how much' of an impact can a particular program have?

Despite the popularity of movement breaks in schools, ubiquitous sports programs and a perceived sporting culture, participation in sport continues to decline dramatically in Australia. 77% of 5-14yo kids don't get enough organised exercise every day* and with it the health and wellbeing benefits of living an active life.

What's going on and how do we turn this statistic around? The answer, at least part of it, lies in children having the competence and confidence to be active. In other words, their Physical Literacy.

How can we help children find the confidence and competence to want to move their bodies regularly?

Movement programs have traditionally focused on basic physical skill progression, often referred to as 'Fundamental Movement Skills'. But as educators, we know that learning new skills is not enough to motivate students to want to move regularly. You can teach a child how to kick a ball, but if you don't show them why it's fun to kick a ball (for example, playing with friends) then they're not going to want to kick a ball in their own time.

When I teach taekwondo to young children, it's as critical for them to feel like an important member of the class as it is for them to feel like their physical skills are progressing. Say, for example, we're practicing a new skill and frustration starts to mount in some students who can't seem to do it as well as others. I will usually encourage them to try once or twice more before ending the activity. Before we move on we'll acknowledge as a group that skills take time and effort to develop before moving onto a game that helps the class feel connected to each other. Rather than placing the group's sense of self worth on whether they are good at a specific skill at a specific point in time, we make sure other elements of their development are being attended to as well.

In this example, not only are we encouraging physical development, but we're also creating a culture that gives the students space and time to develop those skills (psychological) and feel connected to the group to want to return for more next week (social).

Dr Dudley and his team, commissioned by Sport Australia, have quantified this intuitive knowledge in the Australian Physical Literacy Framework.

You can think of the Framework like the periodic table. Elements of development are placed into categories - Physical, Psychological, Cognitive and Social - and space is left for more elements to be added as they come to light.

Most importantly, this Framework gives educators the tools to measure the impact of their program.

It's an exciting progression in the literature that begins to address the needs of modern children (I didn't mention screens, you just thought it). It shifts the focus onto to prolonged participation in sport for the good of community and individual health, and away from the 'success or bust' subtext of children's sporting pathways.

The Framework is slowly making its way across the country, into schools and sporting programs. Its impact won't be measurable for many years but I'm optimistic about it.

In cases where the impact of this Framework has been measured, researchers have seen more than .5 of a standard deviation in the classroom's behaviour.

"[.5 of a standard deviation is] a threshold where you could walk into a school or a coaching class and you could say, there's something different about this class. They've received something that other people haven't," Dr Dudley says in this lecture.

Here's what the Physical Literacy Framework looks like in a nutshell:

The Secret Ninja School is full of 5-10-minute online adventure/workouts, all based on a story. Join us to try to find the power stones and help your child strengthen their love of exercise.

Sports coaching has lost its way, it's time to redirect
Our main goal when coaching junior sport is wrong
How to stop your kids from hitting | From a taekwondo instructor
Warm Up Games for Kids - Shell